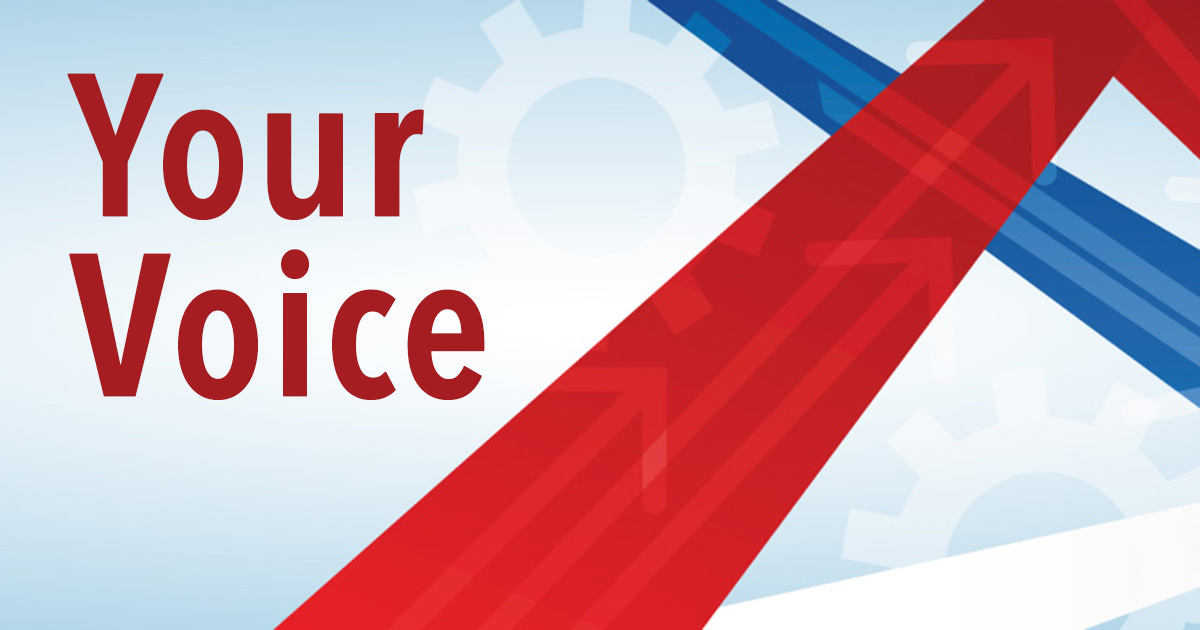 As Huntsville’s school board race heats up in district 4, Walker McGinnis’s attempt to smear Ryan Renaud reminds me of something I read about a populist candidate in a late 19th century Alabama race.

The “Walker” candidate was going on and on about how he was a wealthy planter who had been a general in the war, a proven leader in the community, while his opponent, the “Ryan” candidate, was a poor man who had been a private in the infantry.

So sure, if you were ever a school principal or on the school board before, maybe you have some reason to vote for Walker.

But if you’ve ever been a STUDENT, vote for Ryan Renaud.

If you ever struggled with bills after college, vote for Ryan.

If you’ve ever been a RENTER vote for Ryan.

If you think it is wise to delay starting a family until you are on your feet financially, vote for Ryan.

If you’ve partied at a rock & roll event in the past half-century or so, vote for Ryan (although I understand that is a trumped-up allegation anyway. Bad Walker!)

If you have noticed Walker “asleep at the wheel” in school board meetings while the budget went off the rails, vote for Ryan, whose career requires understanding financial math with his eyes wide open.

If you think the general public should take an interest in the public school system because it is good for the whole community, vote for Ryan, because that is why he is running for school board.

And really, this is all Walker is saying. His mailer of accusations against Ryan is trash, and the mud he is slinging should splash back all over him. Walker McGinnis has hamstrung this school board long enough.

I support Ryan Renaud for school board District 4 without hesitation.